Another Year Done And Another Just Begun When you live somewhere as beautiful as Orkney, it’s difficult not to appreciate the change in season, or rather the changes they bring to the landscape itself. At Sheila Fleet Jewellery, the arrival of January is usually marked by a number of things – the Ba (a traditional ball game dating back to the 1850s played in the streets of Kirkwall between the ‘Uppies’ and the ‘Doonies’), the sound of thousands of greylag geese flying overhead to graze on the Tankerness fields or even the collective murmurs about post-Christmas dieting floating around the workshop itself! This January was a little different however, when Sheila was awarded an OBE on the New Year’s Honours List in recognition of her service to the jewellery industry.

Needless to say everyone here is extremely proud, not to mention surprised! Sheila herself was unaware that she had been nominated for the honour and upon finding out had to keep it a secret for a short time until she could share it with the whole team.

The wonderful news has since been featured in a number of news channels including the Herald Scotland, STV and BBC News. Speaking to the press Sheila described the surreal moment she opened her Honours letter:

“I was very surprised when I got the letter to say I had an OBE, it was kind of surreal, I opened it in the office when there were people around and I thought ‘can this be real?’ I walked around holding it for a while before I took it to my house to read it again and it started to sink in.

“I would love my parents, my father especially, to have known I was awarded this because he was always so proud of anything I managed to achieve as I left school at 15 and that makes it more special.

“The letter I received the day I got into Edinburgh College of Art put the same kind of smile on my face, a warm glow that stayed for a whole day, but this honour might last a bit longer.”

Sheila’s award has been a fantastic start to the year…who knows what the next few months might hold!

In the meantime, you can get in touch with us on Facebook, Twitter or via the blog. We enjoy reading each and every one of the stories we receive about our jewellery so please don’t hesitate to share images and words, whatever they may be! 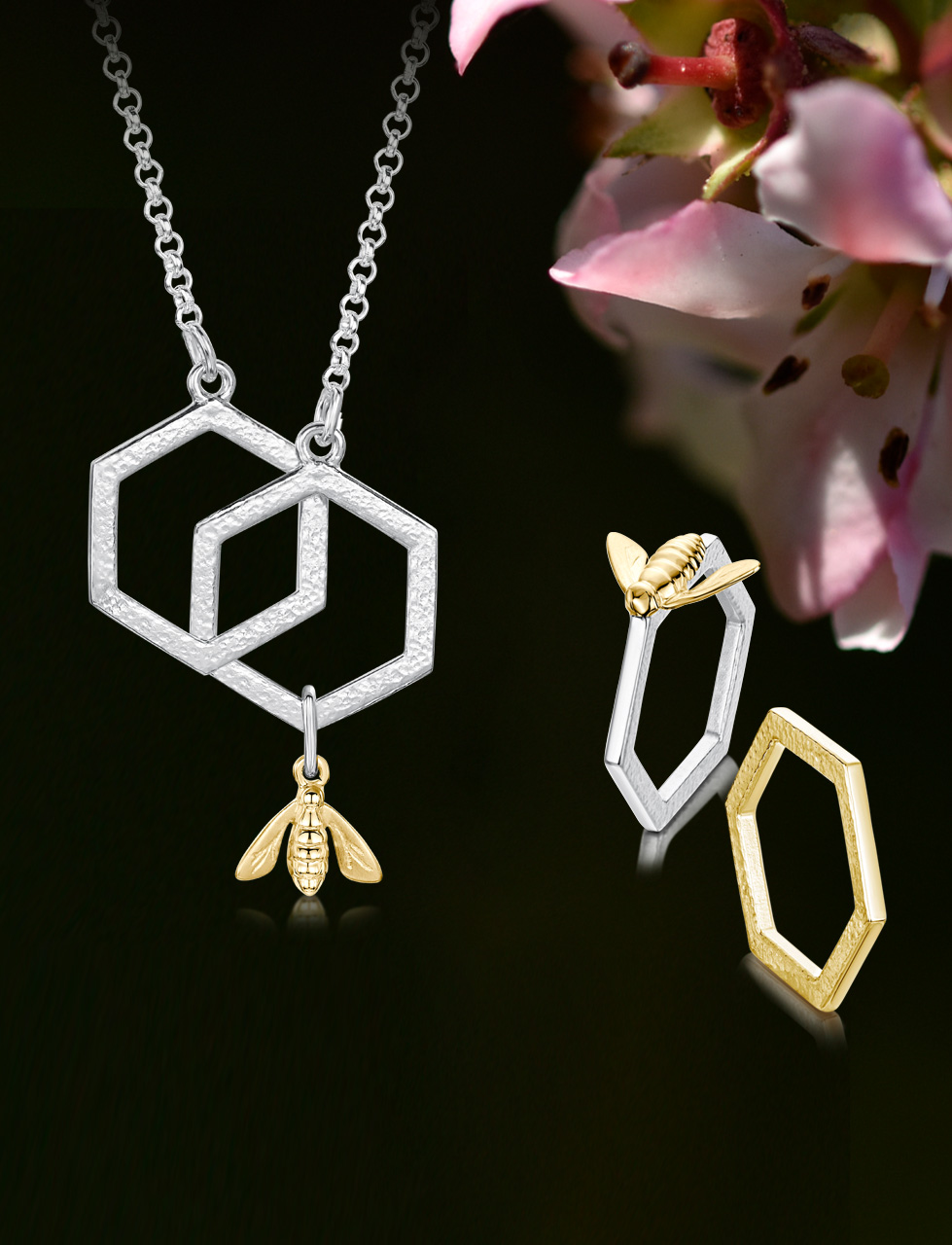