On the Road to Inhorgenta Every year at Sheila Fleet Jewellery we pack up our things and get on the road – travelling the world to share our work at the many tradeshows attended by jewellery lovers.

There’s one event in particular that takes the title of premier jewellery tradeshow though and that’s Inhorgenta in Munich. A tradeshow that brings together some of the most exciting work from Europe’s top designers working in all types of precious metals and gemstones, Inhorgenta is not to be missed.

Celebrating its 40th anniversary, Inhorgenta was attended by many of the world’s leading designers including German designer Wolf-Peter Schwarz from the internationally acclaimed company, Charlotte. In fact, Wolf-Peter and Sheila last met a mere 39 years ago at the Idar Oberstein European design awards, when Wolf-Peter won the competition and Sheila came a very commendable 4th place.

As well as meeting designers, we also met hundreds of visitors; many of whom were very interested in Sheila’s latest collection – Creel – which includes pieces that house an enamelled cowrie shell. In fact, following the show, many pieces from the entire Sheila Fleet Jewellery range are now winging their way to new homes in Germany, Russia, Denmark, Austria, Sweden, Spain, Australia and beyond! Attending the show also gave the team a confidence boost as Martin explains:

“In attending as part of a group stand of talented UK designers we think this has given us the confidence to consider exhibiting on our own next year.  The quality of design is very high here and buyers appreciate our style and like the link to the inspirations from nature in and around Orkney.”

And it wasn’t just Sheila and Martin that went to Inhorgenta. Sheila’s niece – Kathleen Hogarth – also attended and was responsible for interpreting for all UK designers on the British Jewellers Association group stand. “Kathleen’s was invaluable, she really got across the essence of my designs and inspiration to the German speaking public. It was also fantastic to talk to such a range of designers – both those that are new and others that are world renowned. The entire event was just so energising!”

Since attending the show, Sheila has been invited to visit Wolf-Peter’s workshop in Ulm, Germany, which is not only a great honour but will also be undoubtedly inspiring too! 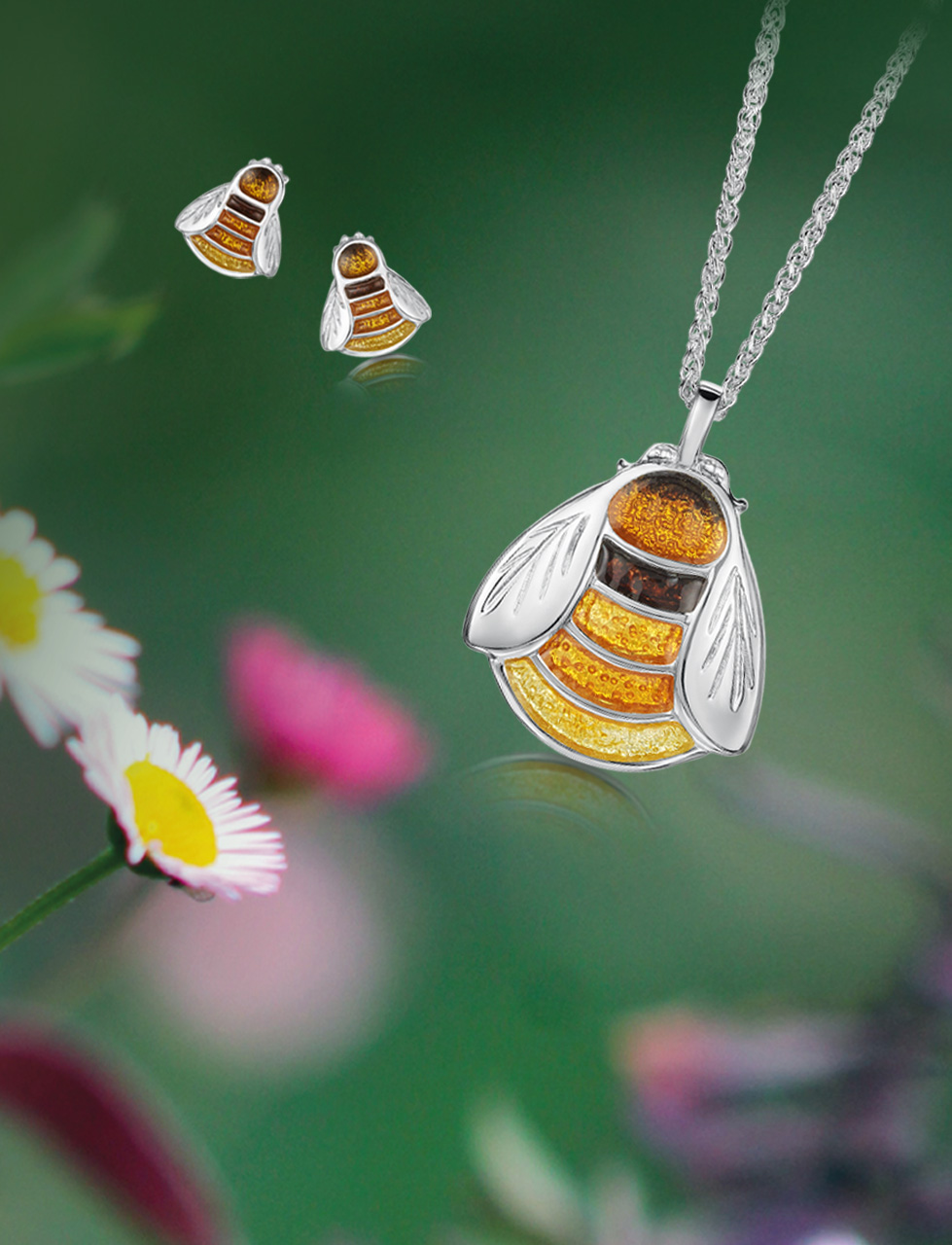